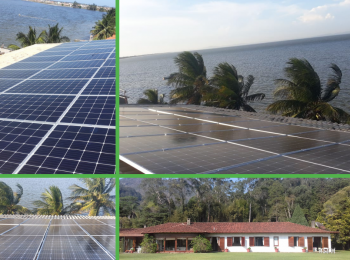 Renewable energy project developer ReFeel EPC Brasil installed a 8,55 kWp pilot-plant at Arraial do Cabo, a seaside resort 150 Km far from Rio de Janeiro in the region known as “Região dos Lagos”, as a test for the “Virtual Net Metering” and “Shared Solar Generation” schemes, as provided for in the local PV law. […] 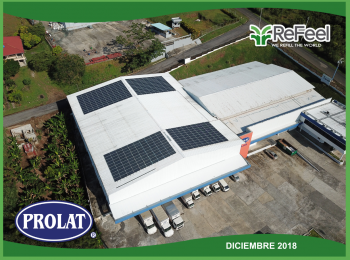 Renewable energy project developer EPC and ReFeel Panama SA installed a 118,72 kW PV plant in Cerro Azul (Panama) for a distribution company, covering 100% of its consumption. The solar generation plant consist of 424 solar panels of 280Wp. Our clients, persons responsible for the environment and aware of the high costs of electricity, have decided […] 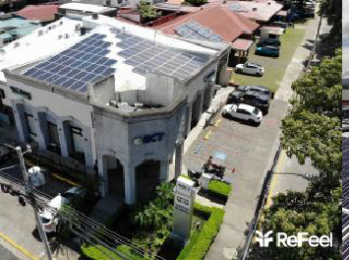 ReFeel Costa Rica celebrates the connection to the network of seven solar photovoltaic generation plants. The solar generation plants with a total nominal size of 110 kWp consist of 400 solar panels of 280Wp. Our clients, persons responsible for the environment and aware of the high costs of electricity, have decided to invest in clean […] 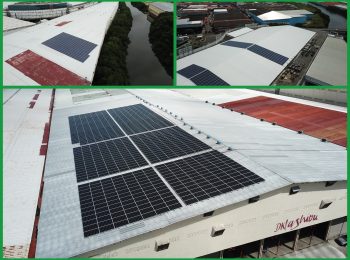 ReFeel Panama SA celebrates the connection to the network of three solar photovoltaic generation plants on some warehouses located in the free zone of Colon, Republic of Panama. The solar generation plants with a nominal size of 450 kWp consist of 1,600 solar panels of 280Wp. Our clients, persons responsible for the environment and aware […] 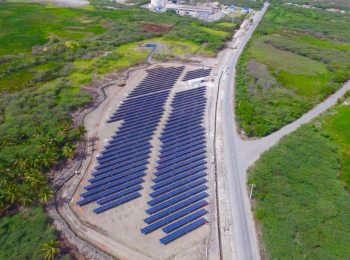 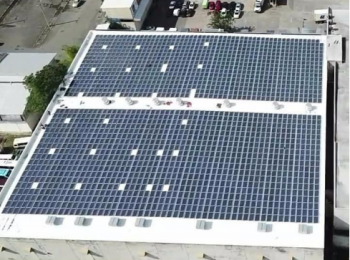 ReFeel RD SRL celebrates the connection to the network of a new solar photovoltaic generation plant on the warehouses of Manuel Gonzalez Cuesta S.A. , one of the companies of the Cuesta Nacional Group, located in the capital of the Dominican Republic, Santo Domingo. The solar generation plant of nominal size of 512 kWp consists […] 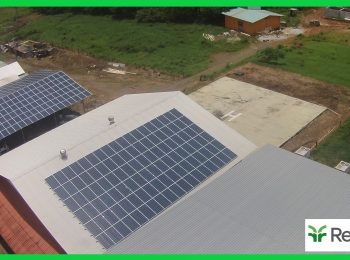 ReFeel Panama SA celebrates the connection to the network of a new solar photovoltaic generation plant on a workshop and heliport hangar, located in the city of Panama City. The solar generation plant of nominal size of 90.72 kWp consists of 336 solar panels of 270Wp. Our client, responsible for the environment and aware of […]

ReFeel Costa Rica SA celebrates the connection to the grid of a new solar photovoltaic generation plant for a grain elevator plant, located in Salinas de Esparza, Province of Puntarenas. The solar generation plant of nominal size of 131.22 kWp consists of 486 solar panels of 270Wp. Our client, the prestigious company Molinos de Costa […] 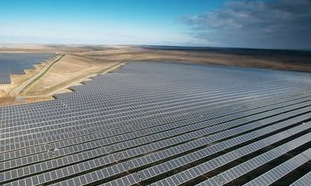 PSR, JV between ReFeel and Projetto Engineering has been developing an extensive pipeline of large PV projects. Aim of the JV is to set the basis for energy generating plants that can leverage Colombiaâ€™s high irradiation in specific locations. Colombia is considered to be the last â€œsleeping giantâ€ of Latin American countries regarding the renewable […]

ReFeel Panama is developing 5 different projects with a total capacity of 98 MWp in different stages of development; 56MWp ready to build in 2017 and 42MWp in 2018. The spot market in becoming once again very attractive and at the same time private PPAs with a volume of 35 GWh/y are under negotiations. The […] 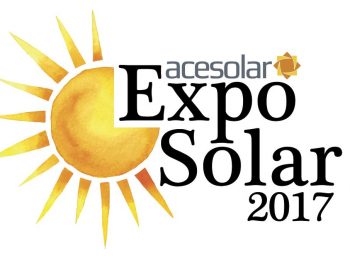 ReFeel CR participates at the Solar Expo fair in San Josè, Costa Rica, May 19th and 20th. ReFeel CR explains the enormous opportunity Costa Rican companies have to take advantage of the turn key solutions proposed. ReFeel is a player with more than 10 years of experience in Europe and 5 offices in Latin America. […] 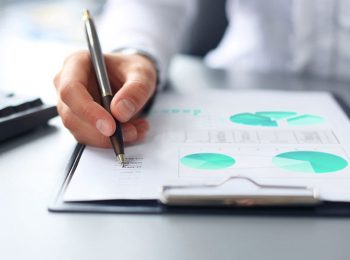 While internationally ReFeel has been growing through the development of renewable energy generation systems, on the Italian market the focus is on energy efficiency & management services and corporate mobility. Innovative solutions that provide customers with those tools that can effectively intercept their actual needs and reduce their business costs, both in the industrial and […] 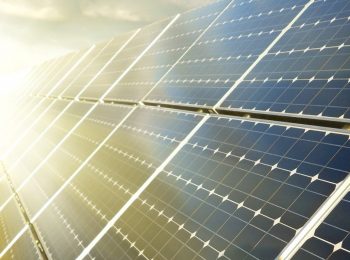 2016 was a particularly noteworthy year for our PV systems. Our consolidated but also dynamic presence in Latin America has allowed ReFeel to develop an ever-increasing number of fully operational photovoltaic plants which are providing clean energy to all its clients. Today, as never before, we can say that on our PV systems the Sun […] 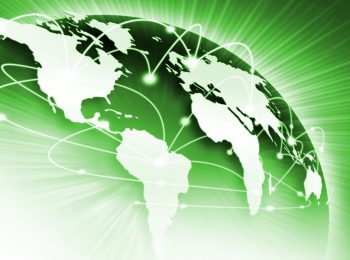 ReFeel: Where we are and where we want to go

Present in Europe since 2007, ReFeel Group has an international expansion strategy with perfect fit with the current needs of the Latin American region. ReFeel has been approaching these countries with an comprehensive and thorough assessment of its regulatory and legal status, energetic needs, solar radiation. In order to understand the real potential to establish […] 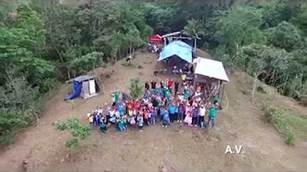 ReFeel Group is developing a portfolio of photovoltaic plants, totalling 80MW. The portfolio is in an advance stage of development, with plantsâ€™ power ranging from 3MW to 40MW. ReFeel, that has already a strong presence as EPC in Panama through its controlled company ReFeel Panama SA, is considering different options to put in operation the […] 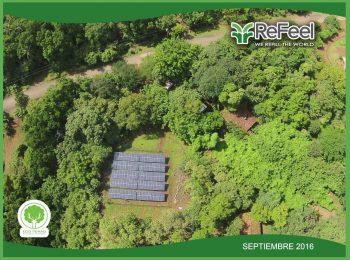 On November 25, 2016, ReFeel Panama has celebrated the connection to the grid of the solar power generation system installed in ECO VENAO, an eco luxury resort. Eco Venao is set within a 140 hectare (346 acre) reforestation project. With a choice of low impact accommodations to suit every guest’s needs, Eco Venao promises the luxury […] 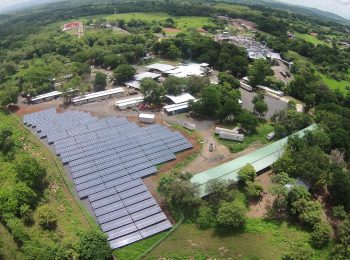 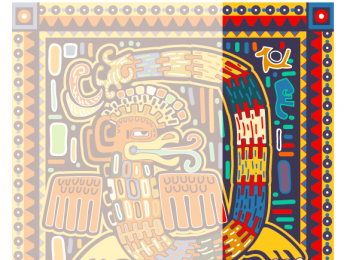 Latin America hosts some of the world’s most dynamic renewable energy markets, with more than a quarter of primary energy coming from renewables, twice the global average. In addition to the historical role of hydropower and pioneering moves with biofuels, countries in the region are significantly scaling up other renewable energy sources, such as wind, […] 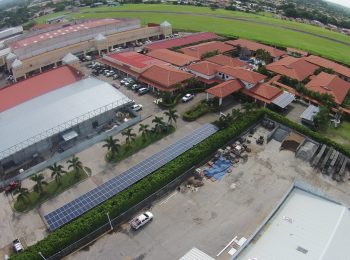 Another Hotel in Panama energized by ReFeel

On October, 2016, ReFeel Panama celebrated the connection to the grid of the solar power generation system installed in anther Hotel in Panama. The plant is a 61 kWp solar parking power generation system with 234 solar panels. The Hotel, conscience with the environment as well as the higher cost of electricity, decided to invest […] 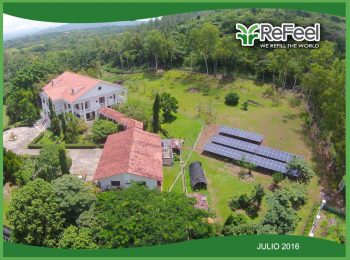 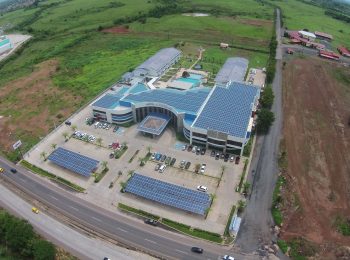 Costa Rica plans to be carbon neutral and it’s getting closer to that goal! The ReFeel Group, in JV with Nordteco Group, arrives in Costa RicaÂ in 2016 bringing an impulse to the PV energy market, in a key moment in which the country is ready and open to new opportunities innovation can bring. The ReFeel Group develops […] 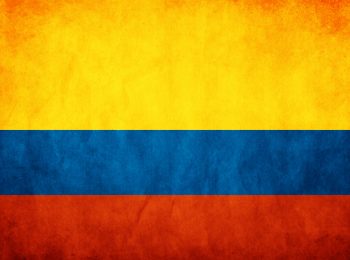 The ReFeel Group arrives in Colombia!

The ReFeel Group arrives in Colombia in 2016 bringing an impulse to the Renewable Energy market, in a key moment in which the country is ready and open to new opportunities innovation can bring. The ReFeel Group develops its activities in Colombia offering major attention to photovoltaic plant turnkey construction services; Colombia represents a great […] 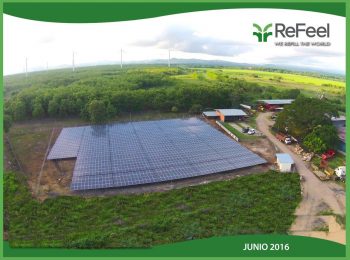 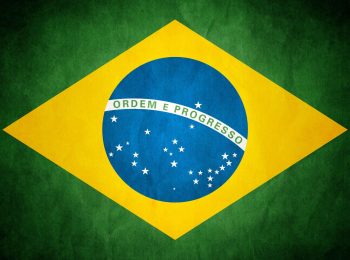 The ReFeel Group develops its activities in Brazil

The ReFeel Group develops its activities in Brazil, giving major attention to photovoltaic plant turnkey construction services. Brazil will represent Latin America’s largest PV market in the next years. Brazil offers favorable conditions through the application of Net Metering and tax incentives (in many federal states). In recent years, various periods of drought have also […] 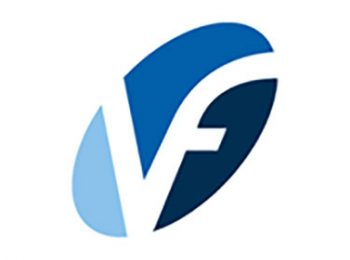 ReFeel RD completed the installations of 2 PV plants on the rooftops of two warehouses belonging to Valiente Fernandez Group, a Dominican corporate active in the import, sale and distribution of real estate materiale and apparel.